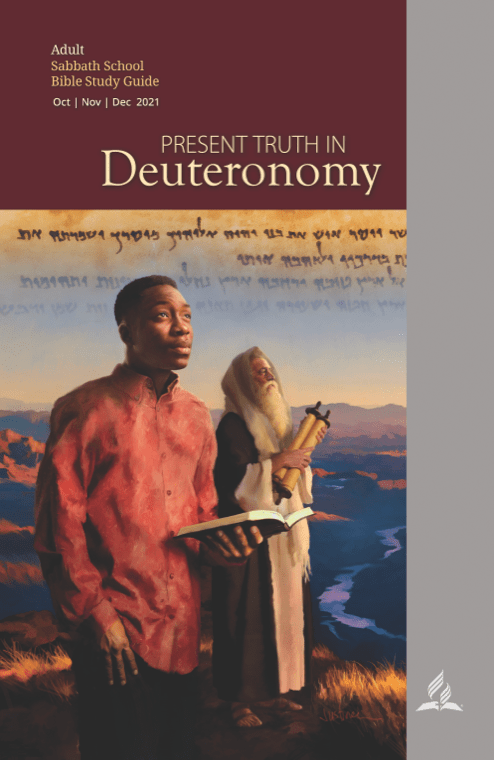 The story goes like this: during the reign of King Josiah in Jerusalem (640–609 b.c.), someone, probably working in the temple, found a copy of a book, and the book was read before King Josiah. “Now it happened, when the king heard the words of the Book of the Law, that he tore his clothes” (2 Kings 22:11, NKJV). Why? Because he realized that he and his people were not obeying what was written in the book. Then, on the basis of that book, called the “Book of the Covenant” (2 Kings 23:2, NKJV), Josiah began a great reformation. We can read about that reformation in 2 Kings 23. What was the book that had such an impact on the king and his nation? It is believed to be Deuteronomy, our study for this quarter.

To Love the Lord Your God

The Stranger in Your Gates

For What Nation Is There So Great?

Remember, Do Not Forget

Deuteronomy in the Later Writings

Deuteronomy in the New Testament

The Resurrection of Moses