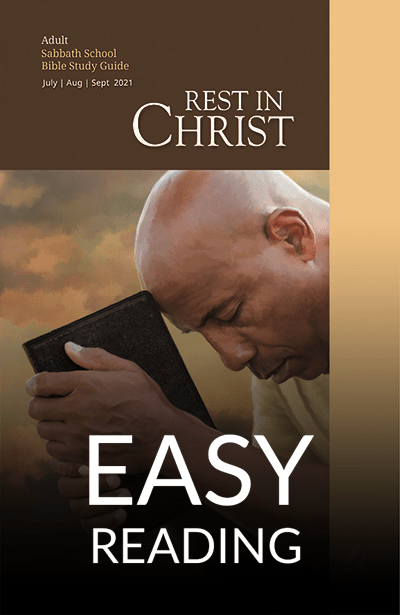 The flight had been uneventful until the moment the captain announced from the flight deck that the plane would have to cross a major storm. “Please tighten your seat belts. We will be in for quite a ride,” the voice from the cockpit said in ending the announcement. Soon after, the plane began to shake violently as it fought its way through the storm. Overhead bins opened; people sat tense in their seats. After a particularly violent shudder of the plane, someone shrieked in the back of the plane. Images of a wing breaking off and the plane careening to the earth flashed through a few minds. All passengers looked tense and fearful—all except a little girl seated in the front row of economy. She was busy drawing a picture on the open tray table before her. Now and again she would look out the small window at a particularly impressive lightning strike, but then she would calmly resume her drawing.

The Need For Rest In Our Busy Lives

Why We Refuse To Rest

How Much Does Real Rest Cost?

Rest And The Family

The Invitation To Rest

Resting In The Promises Of Jesus