God is not against pleasure!

It’s one thing to have to make that statement to a nonbeliever, as the very notion of a killjoy God may contribute to their rejection of Him in the first place. But there is also a brand of Christianity that subscribes to this notion. And the lie began in Eden.

In his temptation of Eve, the serpent accuses God of depriving humanity of a positive experience. This notwithstanding that God had created a perfect and beautiful world for them and had also designed a garden home for them on the east side of Eden. (Incidentally, the word Eden means pleasure; Gen. 2:8). Beautiful scenes met their eyes at every turn, pleasant aromas wafted on the zephyrs, the melodious harmonies of nature serenaded each moment, and nothing they touched brought discomfort. A world with no thorns, thistles, pain, or distress was doubtless a sensual paradise.

Then, at the prompting of the serpent, Eve entertained the thought that God may have been depriving humanity of something that would be for their best good. She “saw that the tree was good for food, and that it was pleasant to the eyes, and a tree to be desired to make one wise” (Gen. 3:6). Based on her independent evaluation, she determined that there was something pleasurable to be found in that which God had prohibited.

When she did not immediately drop dead after her first bite, she surmised that God had indeed withheld something good from them. And to this day, the devil touts the lie that God is decidedly against humanity experiencing pleasure, particularly in the realm of sexuality. The enemy would have us imagine God to be a prude. But nothing could be further from the truth. God created sex and made sure that it would be a pleasurable experience.

An evolutionary view of origins would tout the pleasure associated with sexuality as nature’s inducement to reproduce for the survival of the species—a perspective that elevates utility over aesthetics. However, in a sinless world, God’s command to reproduce would have been sufficient to inspire obedience so His choice to make sexuality pleasurable was not born of utilitarian necessity. Rather, the intentionality of creation indicates that God values both utility and aesthetics. Humanity was made sexual by design, and that sexuality was not limited to mere reproduction, but encompasses the pleasurable beauty that the experience entails. 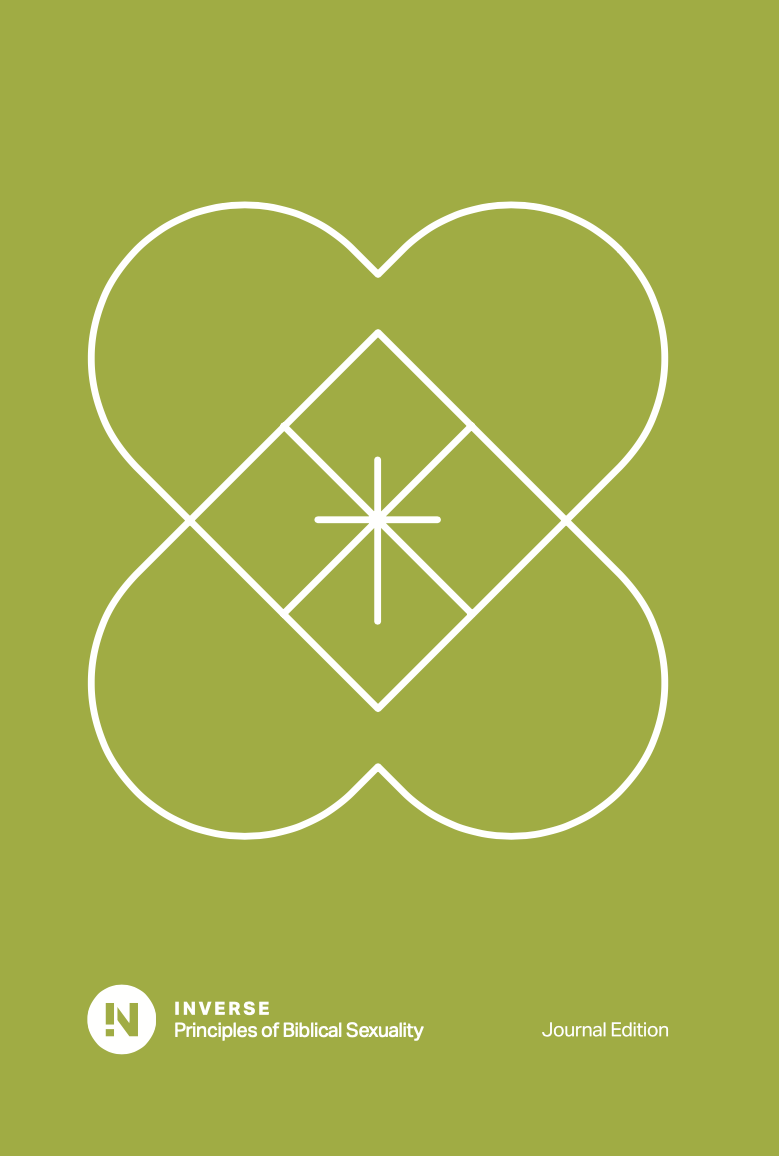 How to Enjoy Sex

Holy Sex on the Holy Sabbath

The Law of Life