“ ‘You people saw what I did to the people of Egypt. You saw that I carried you out of Egypt like [the same as] an eagle and brought you here to me’ ” (Exodus 19:4, ERV).

A LITTLE BOY got hurt. He was taken to the hospital. The boy was one of seven children. His family was very poor. They often did not have enough of anything. He never had more than only a part of a glass of milk. If the glass was full, he shared it with another brother or sister. Whoever drank first had to be careful not to drink too much. After the little boy was made comfortable in the hospital, the nurse brought him a large glass of milk. The little boy wanted to drink it all so badly. But he remembered how poor his life was at home. So, he asked, “How deep may I drink?” The eyes of the nurse filled with tears. She said, “Drink it all, child. Drink it all!”—H. M. S. Richards, “Free Grace,” Voice of Prophecy News, June 1950, page 4, adapted.

In many ways, the people of Israel during Bible times are the same as the little boy. God gave Israel many chances to drink deeply from the well of His saving love. God also made Israel free from slavery in Egypt. God showed Israel His loving favor and His power over the Egyptians. In the same way, God shows us His loving favor when He forgives us and makes us free from sin. 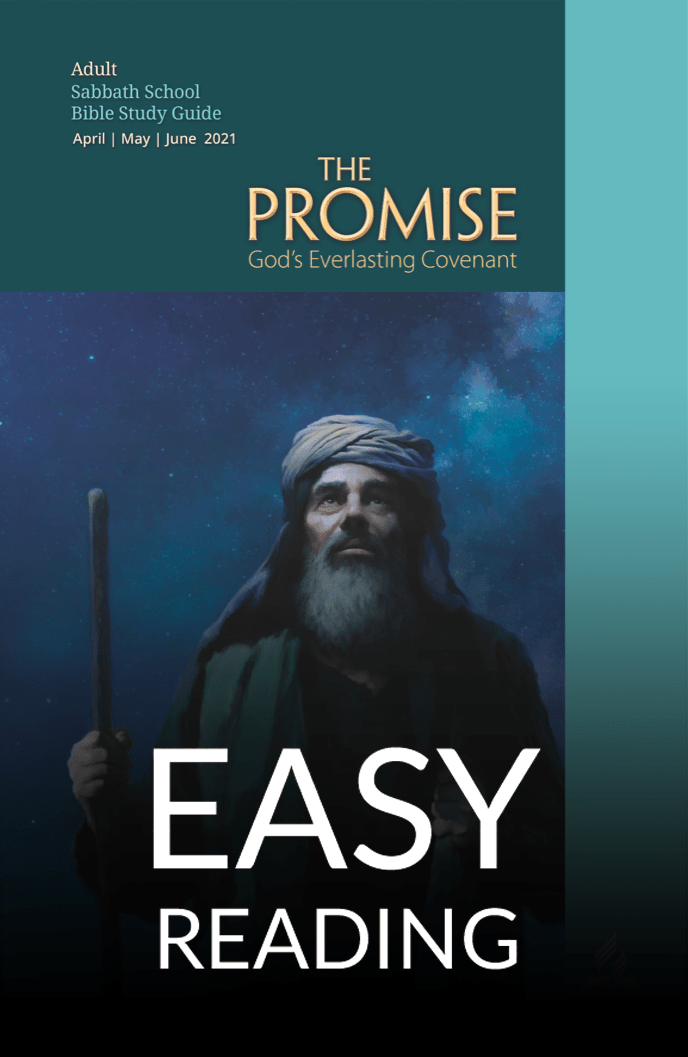 I Carried You The Same As An Eagle

The Plan Of God To Save Humans