“And I said: ‘O my God, I am too ashamed and humiliated to lift up my face to You, my God; for our iniquities have risen higher than our heads, and our guilt has grown up to the heavens’ ” (Ezra 9:6, NKJV).

Ezra and Nehemiah became leaders in communities in which intermarriage with non-Israelites had become the norm. Both leaders were strongly concerned about this, as they wanted to lead the nation into a close relationship with God. They were aware of the negative influence that nonbelievers or idol worshipers could have on the people of Israel, as they had seen the terrible effects throughout history. The Canaanite religions spread throughout Israel until Baal and Asherah were being worshiped on every high hill. Moreover, the influence that pagan spouses had on the Israelite families was detrimental. Balaam advised the Moabites to send their women to the Israelites, sure that the Israelites would turn away from God as they fell for these women. Unfortunately, he was right. Not only do spouses influence each other, but also their children’s faith is impacted. What will Ezra and Nehemiah do with Israel’s intermarriage situation? Will they let it go or stand up against it? This week we will look at the way the two leaders approached this issue.

* Study this week’s lesson to prepare for Sabbath, December 21.

In the annals of human history, the growth of nations, the rise and fall of empires, appear as if dependent on the will and prowess of man; the shaping of events seems, to a great degree, to be determined by his power, ambition, or caprice. But in the word of God the curtain is drawn aside, and we behold, above, behind, and through all the play and counterplay of human interest and power and passions, the agencies of the All-merciful One, silently, patiently working out the counsels of His own will.—Prophets and Kings, pp. 499, 500.

The present is a time of overwhelming interest to all living. Rulers and statesmen, men who occupy positions of trust and authority, thinking men and women of all classes, have their attention fixed upon the events taking place about us. They are watching the relations that exist among the nations. They observe the intensity that is taking possession of every earthly element, and they recognize that something great and decisive is about to take place—that the world is on the verge of a stupendous crisis.

The Bible, and the Bible only, gives a correct view of these things. Here are revealed the great final scenes in the history of our world, events that already are casting their shadows before, the sound of their approach causing the earth to tremble and men’s hearts to fail them for fear.—Prophets and Kings, p. 537.

To our people I will say, Let none be led from the sound, sensible principles that God has laid down for the guidance of His people, to depend for direction on any such device as the tossing up of a coin. . . . Let none be so easily deceived as to place confidence in any such tests. Let none belittle their experience by resorting to cheap devices for direction in important matters connected with the work of God.

The Lord works in no haphazard way. Seek Him most earnestly in prayer. He will impress the mind, and will give tongue and utterance. The people of God are to be educated not to trust in human inventions and uncertain tests as a means of learning God’s will concerning them. Satan and his agencies are always ready to step into any opening to be found that will lead souls away from the pure principles of the Word of God. The people who are led and taught of God will give no place to devisings for which there is not a “Thus saith the Lord.”

Let all who claim to be preparing for the coming of the Lord humbly seek Him for a knowledge of His will, and for a spirit that is willing to walk in all the light He sends. As a people we have had much instruction regarding our duty to depend upon God for wisdom and counsel. Let us go to the Word of God for instruction.—Selected Messages, book 2, p. 326. 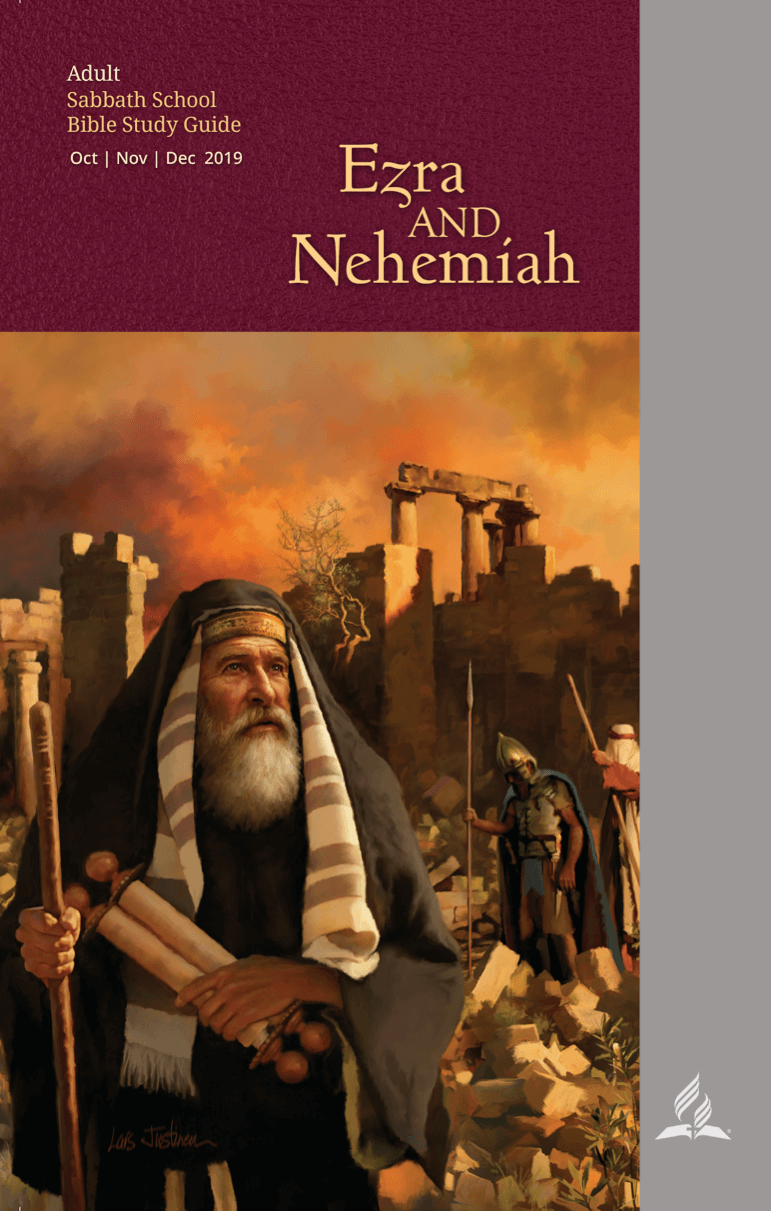