Moving to the Rhythm of Love

Movement is instinctive when we hear a beat. In fact, psychologist Annett Schirmer has reportedly found that rhythmic sound “not only coordinates the behavior of people in a group, it also coordinates their thinking—the mental processes of individuals in the group become synchronized.”1 The right song can cause the body to go into motion without a second thought.

Dances of various forms exist. The rumba, the salsa, and the foxtrot are all styles of dance that have been developed over the years by different ethnic groups. Each has its own significance and its specific dance steps. One interesting thing about dance, though, is that while it can, in many instances, be done alone, persons seem to derive more pleasure from dancing with a partner. As the saying goes, “It takes two to tango.”

The concept of having coordinated thought patterns was found in the beginning when God created the world. There was perfect harmony among the Father, Son, and Holy Spirit. When harmony exists between a man and a woman in the context of marriage, imagine the way they could move together. Harmonious thought leads to harmonious action. The Bible asks a thought-provoking question in Amos 3:3: “Can two walk together, except they be agreed?”

God has given married couples a way of expressing their love for each other that is uniquely special between a man and a woman. Genesis 2:24 says, “They shall become one flesh” (NKJV). But while the consummation is awe-inspiring, the lead-up can be equally exciting. One has only to glance into the book Song of Solomon to find verse upon verse of a blossoming romance depicted in its pages. It spells out every touch, every kiss, and every sweetly spoken word between two persons who obviously care deeply for each other. The world has made sex its own, but we must not let it steal the art of making love. God has given a wonderful love rhythm so unparalleled in its beauty that nothing in the world can tarnish it. God is the ultimate lover. And he has shown us how powerful words can be if spoken in just the right tone. No greater love music has ever been sung as when God said, “I have loved you with an everlasting love: therefore with lovingkindness I have drawn you” (Jer. 31:3, NKJV). God’s words are love, His touch is healing, and His lips breathed the breath of life into man. If we follow the rhythm that God set for us, there can be no limit to the heights of passion in the marital context. 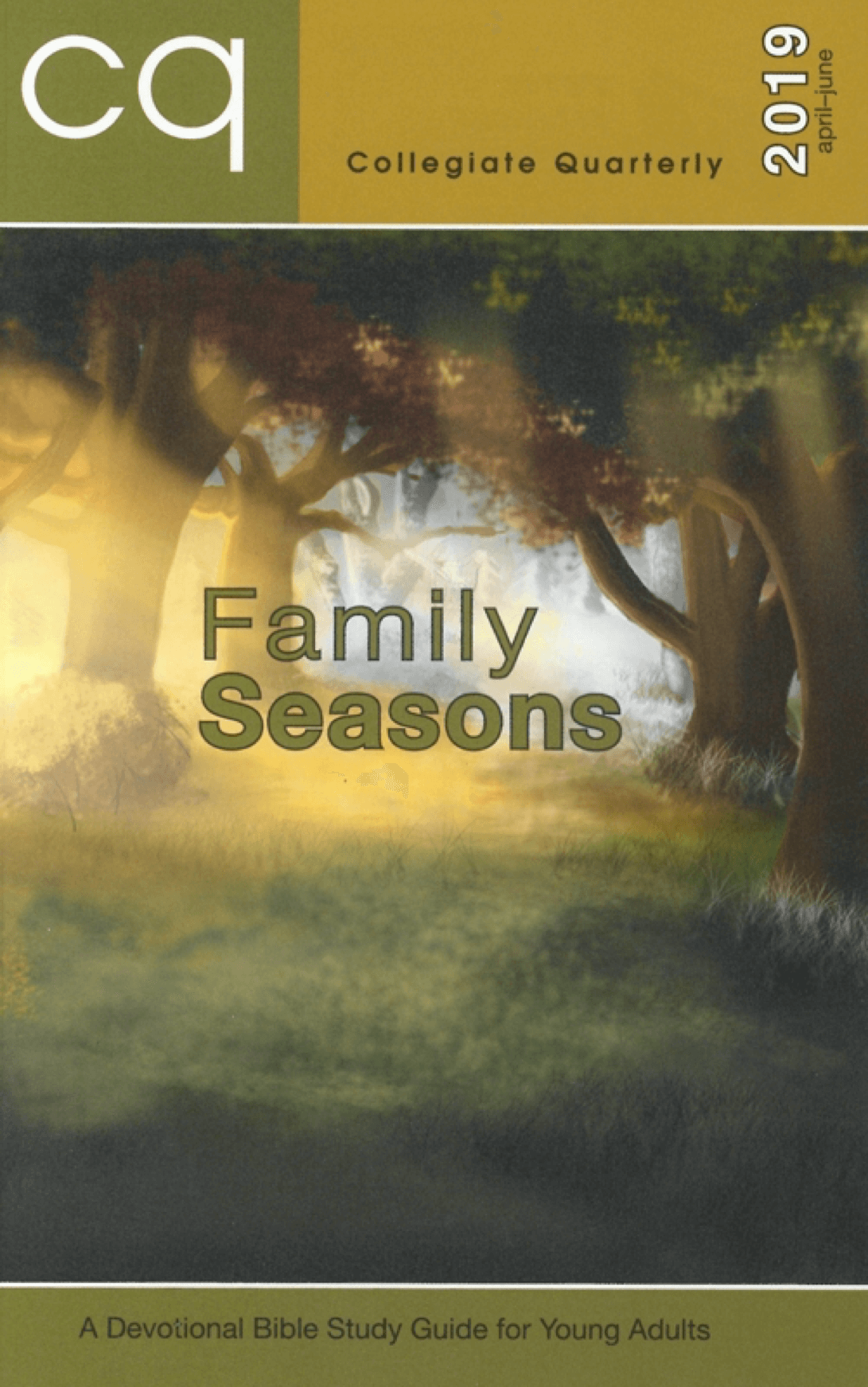 Moving to the Rhythm of Love

The Call to Go Deeper

Out of This World